Didn't know we had the opportunity to embed Bandcamp tracks.
Just found Mr. Bison, courtesy of The Obelisk 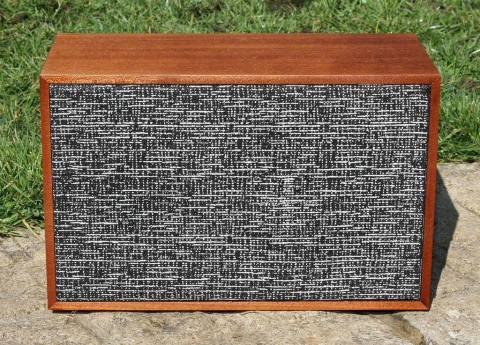 So we've been doing a lot of work to put information into the wiki here on the site. We've completed the catalog of all the pedals we have. This doesn't include just the brand-name already-assembled pedals by larger manufacturers. We actually also undertook a lot of work scanning different websites and companies that offer more than just the run-of-the-mill pedals and found ourselves drawn into kit pedals and pcb-only pedals. Now, of course this site is about tube amps, and tube amps alone, while they take us to the promised land of heavy music, they won't alone keep it interesting. 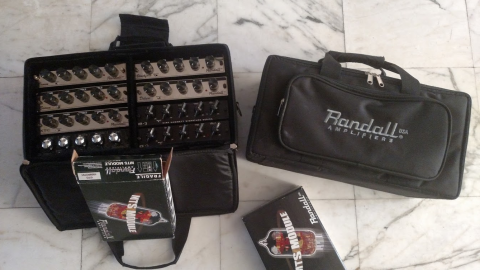 ...The competitive pressures in the amplifier business are enormous right now - and they don't show that they're going to be abating anytime soon. Despite massively increased competition domestically, the relatively-new advent of tube amps from China and other low-wage nations, it still seems like more people are getting into the "I'm gonna build tube amps" business... 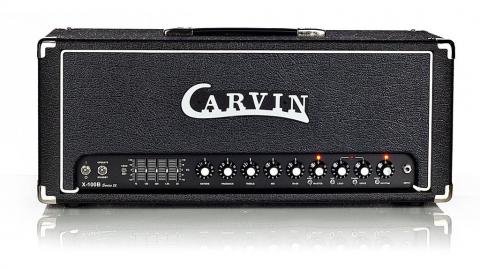 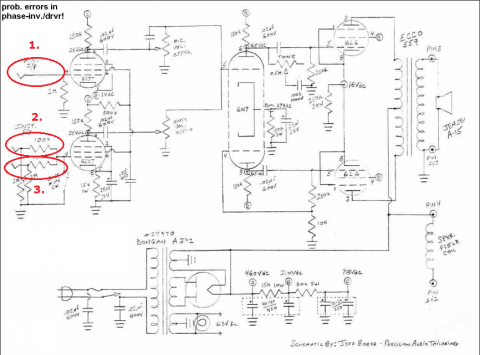 So let's pick up at any old random spot... Actually this isn't a random spot, but it may seem that way to you... We've picked up a lot of tube amps in the past few months that we haven't shared yet. We picked up a few Marshalls. We picked up a VHT gone bad (and sold cheap!) that was going to start life as an 18-watter, but that we're going to turn into a 50-watt beast. And there are more still... 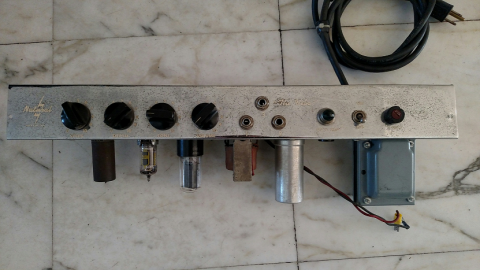 So I've spent a little bit of time trying to find this episode of Undercover Boss for you to see. CBS makes you sign up for some membership. But then so does Hulu. Hulu seems to be the least objectionable from what I found. The best solution is if you have Tivo, or a DVR from your Internet/Cable/whatever company and can manage to record it on re-run.

So the Smithsonian Channel has this show called "Rock 'N' Roll Inventions". Of course, Thermionic-Studios.com is a site where we talk about gear (mostly tube amps, and the heavy bands that play them) it seemed like something I (and you) would very much want to watch. I actually found it over the New Year's Eve / New Years Day break. As I recall, I was watching Smithsonian Channel, probably something about American History. I imagine it was either something interesting like the Civil War, or something... 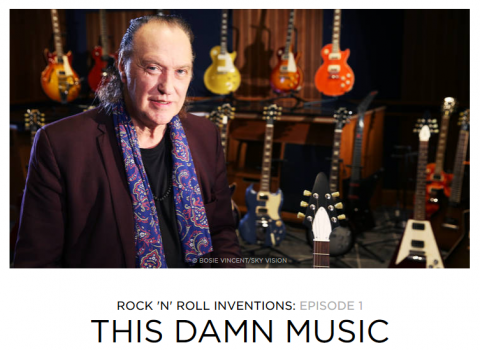 Merry New Year! Happy 2017 to everyone! Did you get a chance to see the Mariah Carey fiasco on New Year's Eve?