The vacuum tube market has gone into a tailspin with Russia's attack on, and invasion of, Ukraine, and the subsequent world response holding Russia in contempt for doing so.
Mike Matthews, owner of ElectroHarmonix and reseller of Russian tubes has indicated that, yes, with the attack on Ukraine, and world sanctions against Russia, that for the foreseeable future, Russian tubes are no more. 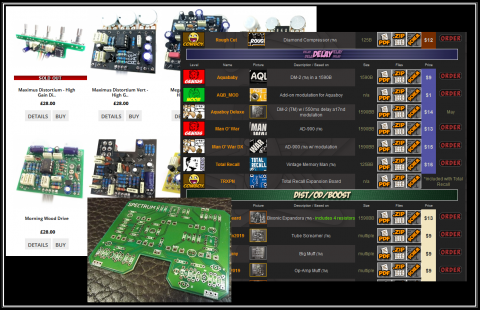 Here's a view of the carnage after the fact (what we'd won)...

It was an auction site that was new to us, and a slightly new way of bidding, so there was some discomfort, naturally. But the site and the auctioneer also made available something I'd never been able to do before on eBay: Actually go look at the real, physical items I would be bidding on!

When I first started writing this article, I thought I was going to be rehashing some old material about Gibson (under owner Henry Juszkiewicz) and one particular completely crappy business practice: "The Bumblebee Capacitors".

But while doing research for that article (the bumblebee capacitors debacle is still a pretty interesting and an instructive case study), I was lead to a whole lot of other things: namely the information that is now this article. Most notably that there was a whole chain of events, playing out across several years, under Juszkiewicz's leadership that caused the failure of Gibson, and the forced sale that threw "Henry J" out, and that brought in new investors and new company leadership. Early last month, it had been a year since Gibson went through that ownership and leadership change.

Henry Juszkiewicz acquired Gibson in 1986 for $5m. 5 Million Dollars. That's it. Now, 1986 is quite a bit different from 2019 in terms of how much inflation has devalued the dollar, but $5 million still seems a pittance given the storied Gibson name... 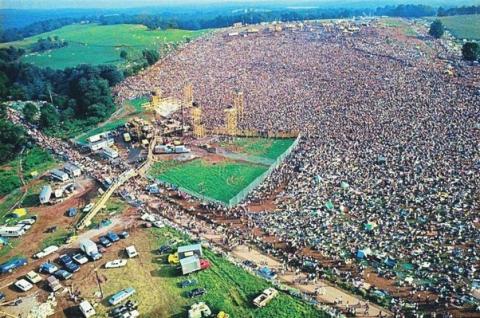 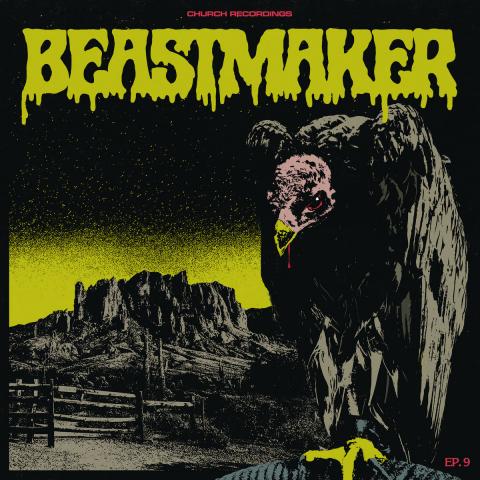 Like many drummers, I’ve not given a lot of thought to drum sizes other than small drums have a higher pitch and large drums have a lower pitch. I bought my last kit because its made of Birch and did not pay much attention to the tom tom diameters. After all, It has a small tom, a medium tom and a large tom. What else do I need to know? I’ve looked at some of the big drum companies to see how they dimension their drums. I’d like to make my drums similar to the industry standards. It turns out there are a few different sizing schemes in use by the big manufacturers.

Being a woodworker of sorts, I have been itching lately to make my own drum kit. There are several options for making your own kit. You can buy shells already made and add the hardware and finish or you can attempt to make the shells yourself.
A few months ago, I decided to order the shells already made from a drum making supply company. Of course, they still have not arrived and I'm not sure if they actually will arrive. Custom drum stuff seems to take a ridiculously long time. I ordered a custom floor tom from Pearl years ago and it took about 7 months to get it. 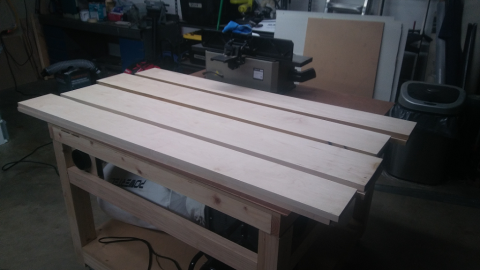 On Saturday, my wife and I went up to The Forum in Los Angeles to see the final night of the Journey / Def Leppard tour. As a drummer, I was very interested in the difference between Rick Allen’s (Def Leppard) kit and Steve Smith’s (Journey). As most everyone knows, in 1985, Rick Allen lost his left arm in a very tragic car accident. As a result, he plays a highly modified kit that allows him to use both of his feet and his right arm to compensate. (he does this very well, in fact. His playing today is just as good as it ever was.). 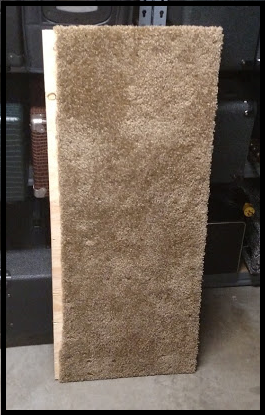