This is too important to not repost. 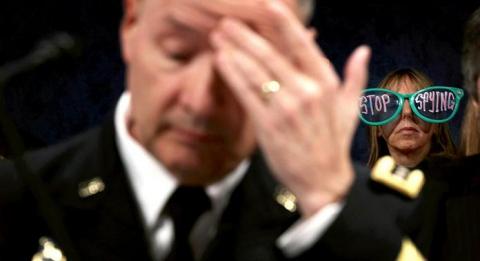 Sorry we haven't been on the usual posting schedule.

There was a nasty bout of Strep Throat that went through my household these past couple of weeks. Everyone is on the mend, so Thermionic Studios will be back to a regular posting schedule soon.

Around the office, we have attempted to sort out our thoughts regarding the differences between club owners and musicians, and we WILL post something on it shortly.

Thanks for your support!

In our continuing saga of Musicians vs Club Owners, there's yet another entry from the Houston Press. How the Houston Press would have come across the posting, especially given its apparently short life on the Tampa Craigslist site is all the more amazing. Clearly when that club owner posted his missive, it struck a chord.

We need to offer some background on this letter first:
1.) It would appear that Chris LeDrew originally found this posting at the beginning of 2013.
2.) It appears to have been reposted by Chris, or someone known to Chris who gave him credits at On Stage Magazine.
3.) Presuming the chain of custody and the chain of information is correct, this Craiglist posting was listed briefly in the Tampa site... 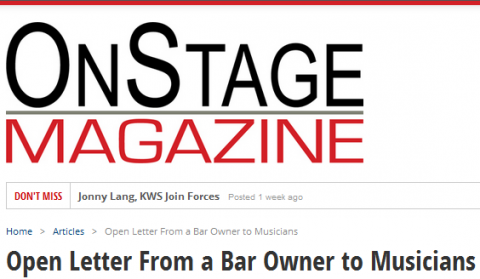 So we ended up finding out this interesting juxtaposition between a working musician, Bill Lonero, and a club owner. Bill, the musician, laid out his position in a 15 point manifesto. It was a pretty good manifesto. It was reasoned well. It was articulated well. I found it to be a little snarky with respect to the club owner's perspective (by writing "maybe you shouldn't be hosting live music?"), but at the same time I can totally understand where he's coming from. 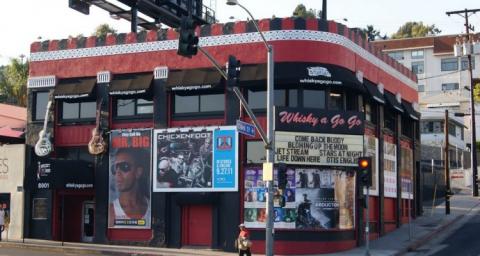 We missed April Fools' both because of the too cool news of Les Paul's old pickup winder being put back into service, and because of our work on the Amp Fix-up we'd done.

No more! We will be better prepared next year, we promise! Please enjoy this comic. We got it from one of the many "musician groups" we're a member of on Facebook. See you Monday! 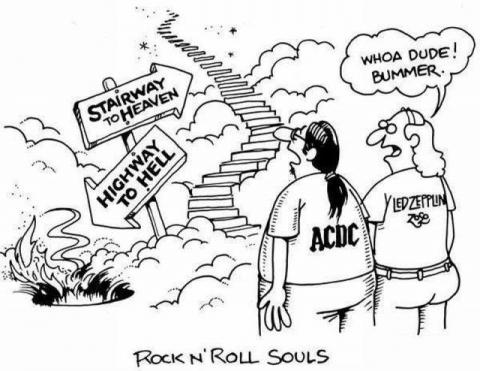 So you may remember that we had taken in a 1980s Randall "RG100 Classic". While we didn't take any pictures of the amplifier when it first arrived here at Thermionic Studios, we did take some after we'd broken it down a bit for repair. We also took pictures of some of the repair work, including using Bondo where necessary.

Well, here's the finished product.
(More pictures and many more notes inside...)

*Not an April Fools' story:

Throbak Electronics is a company that we've been following for a while. We were going to post something else, but we thought this story was too cool and felt we had to post it as soon as we could. In the wake of the Les Paul Estate Sale, Throbak has recently posted that they obtained yet another vintage Gibson pickup winder. This is *THE* pickup winder that Les Paul took from the Gibson factory when Gibson left Kalamazoo and relocated to Nashville. 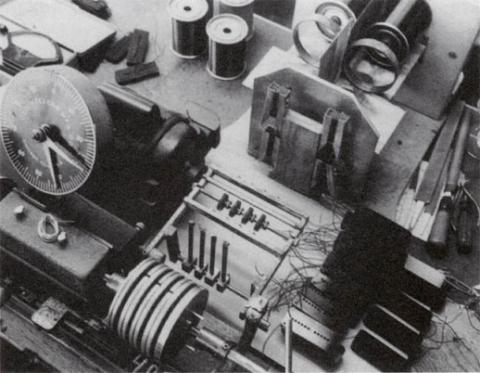 Not everyone who applies effort into learning a musical instrument does so with the intention to make heaps and heaps of money. Everyone says that they do it for "the love of the music". That "love of the music" can be a convenient cover for:

And then there are some who actually do it for the love of the music...