I (Zander) was amazed to see this since this technology. It appears to be something that is around 10 years old, first having been developed by Bruce Egnater and then licensed by (I think Doug Reynolds at) Randall Amplifiers. Seymour Duncan amps offered something similar with respect to "modular preamps" but their sales were a lot smaller and it's pretty clear that the Duncan preamps only go into the Duncan amps - they're not interchangeably plug-and-play. We weren't at first totally certain that what's shown on Brian Wampler's YouTube channel was the same technology that we invested in a few years ago, but some additional searching demonstrates it's the same tech that was leased to a new licensee. If we understand correctly, Egnater developed this technology and licensed it to Randall. We thought Randall never really brought the technology to the market in the way it should have but this was also the same time that the 2008 "Great Recession" hit. Randall itself, as an amplifier brand was sold off. I (Zander) used to participate in the Randall MTS forums, and it was a lively forum until it was clear that Randall was no longer going to be selling and supporting the technology. Just having gone to the forum, it now appears that there's a specific Synergy Subsection. So it's confirmed - the old Randall/Egnater modules should also be able to be used in the new Synergy amp cases, and it at least appears that the Synergy modules can be used in the older Egnater amps. The Randall amps can't handle the dual-channel modules. Randall only built amps for their single-channel modules.

Regardless, it's really interesting technology. The way that Synergy Amps is using the technology appears to be a little bit different than how Randall and Egnater first employed the technology. The way that Bruce Egnater first developed this use of tube preamps was modular. This allowed for the kind of amplifier topologies (architectures) that most people are familiar with: An input to a tube preamp, with a possible effects loop, and then into a tube power amp. Different kinds of tube amps have different "flavors" because the way in which they do amplification is a little bit different. And now the way that Synergy is suggesting their preamps be employed also seems to be a bit different. It appears that the way that Synergy is recommending the application of their unit is *IN* the effects loop of an amp that you already own. We're still not certain as to whether these Synergy preamps are boosting their signal up from instrument-level to line-level, but it would seem rather odd for them to have only instrument-level output. We're betting it's line-level output.

One thing that we really like on the Synergy preamps are the full-preamp sized cages that protect not just the vacuum tubes, but also the entirety of the preamp modules.

So... We just so happen to have a couple of Randall head amplifiers that can take the MTS modules (as they were called). We have a generic Randall RM-100 (standard), and a George Lynch Randall LB-100 ("Lynch Box"). Here's a list of the modules we have here at Thermionic Studios:

We'd be really excited to see if the Synergy Amps either causes a renaissance in these Randal and Egnater modules, and if other amplifier companies follow suit in the building of these preamps. Synergy also has a number of preamps now and some that are soon to be released. It's exciting to think we may have picked up some (a lot) of the "right" technology when it could be gotten on the cheap. We picked up our Randall "Deluxe" preamp for a great price. Certainly less than we see the same module for sale on eBay these days. We can hardly find any of the other modules... 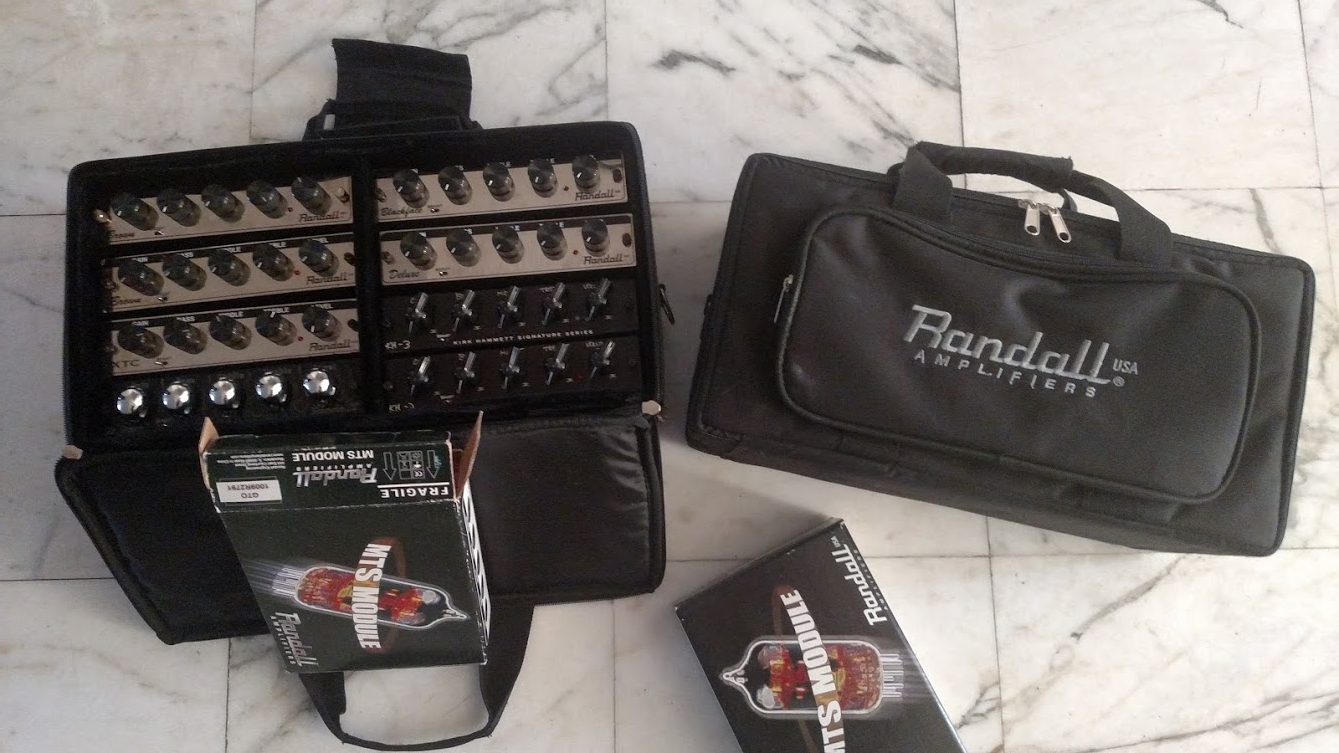 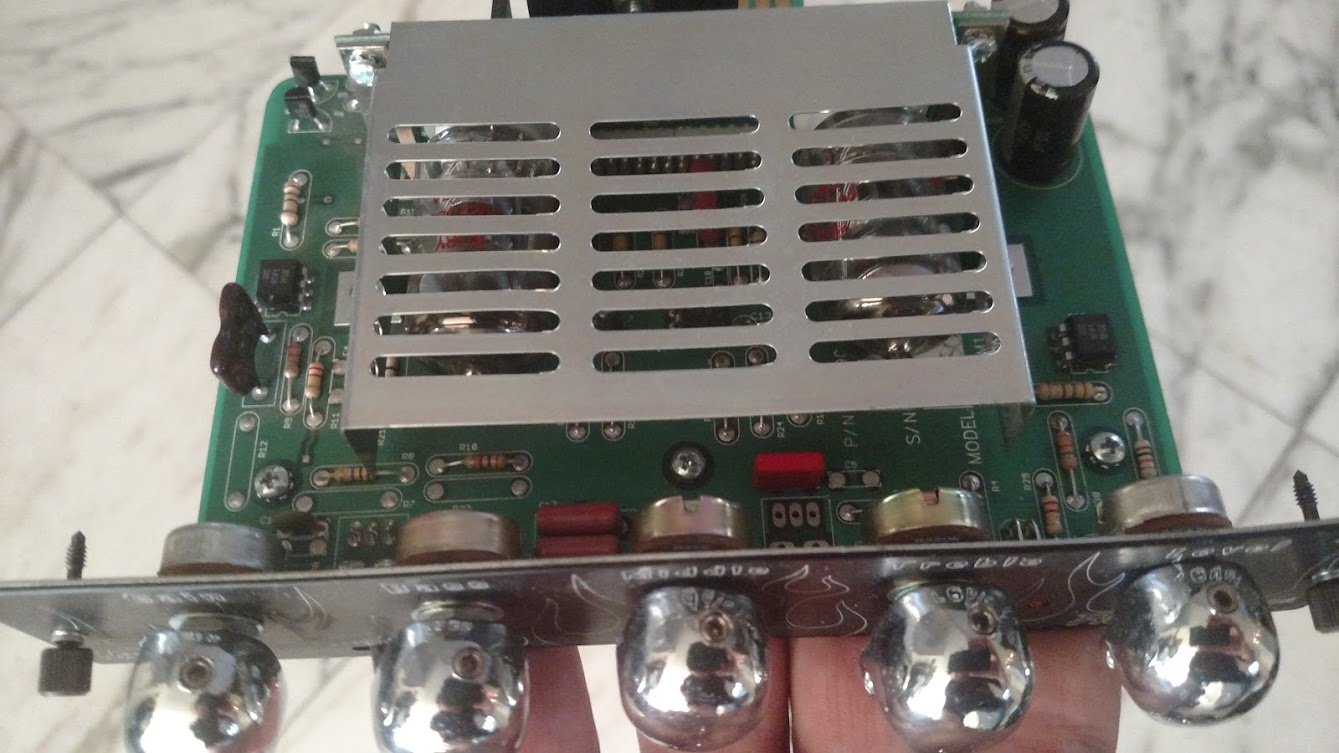