The Epic Releases of Beastmaker 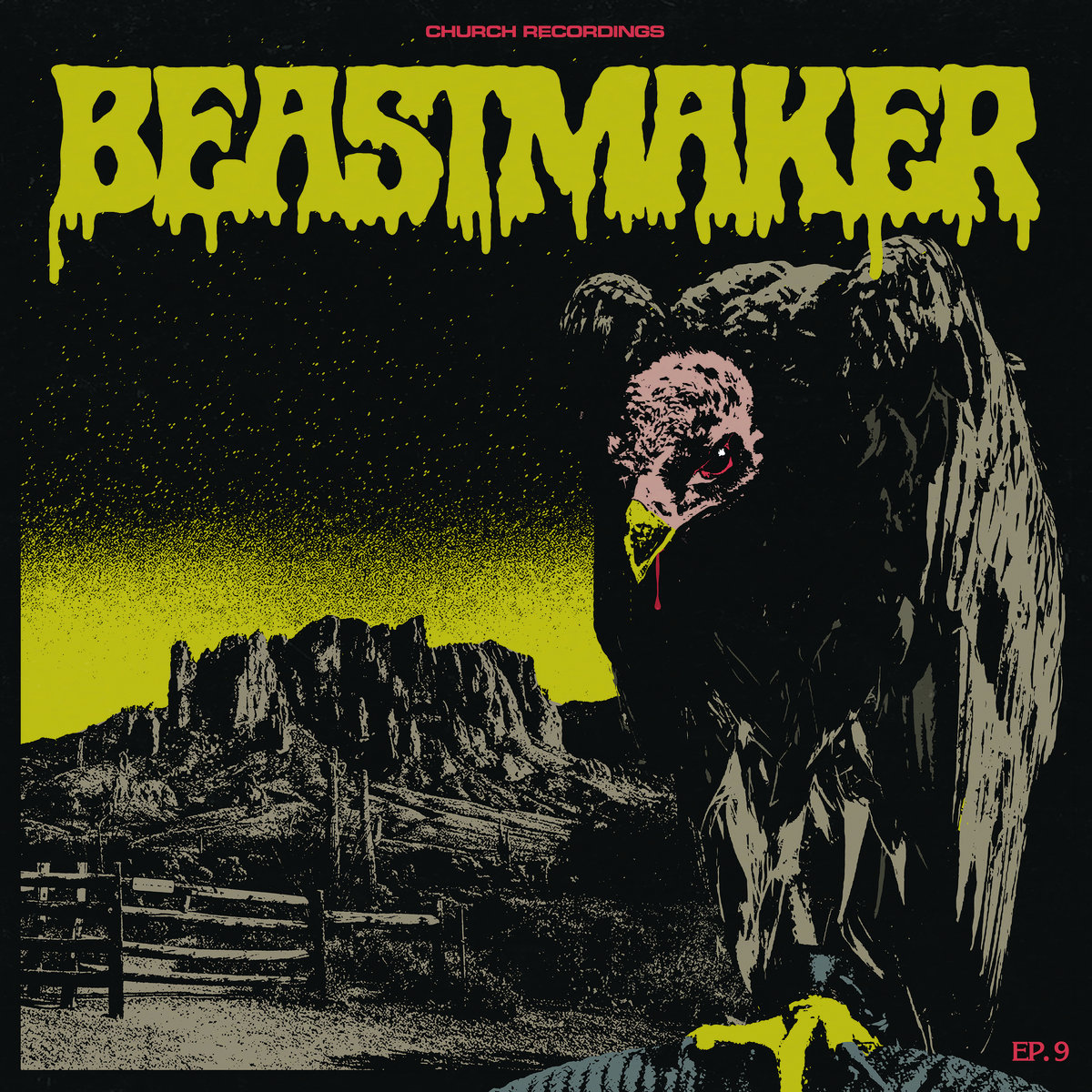 Another great release by Beastmaker. We have already purchased it.

But our purchase of "EP-9" really isn't the story; in fact, some people running a website about tube amps buying an EP from Bandcamp isn't a story. The real story is the one we're way too late in reporting on, and it's really something that we hope you take note of. When artists have the depth of material that Beastmaker had/have, and when they can do what Beastmaker did... They should do it. While it was playing out, it created enormous emotional excitement as we were watching and participating in the release process. In fact, we had hoped that there would be CD releases of the EPs to coincide with the digital releases.

Here's the real story:
Over about 2 weeks in June of 2018, Beastmaker released EIGHT EPs as follows: 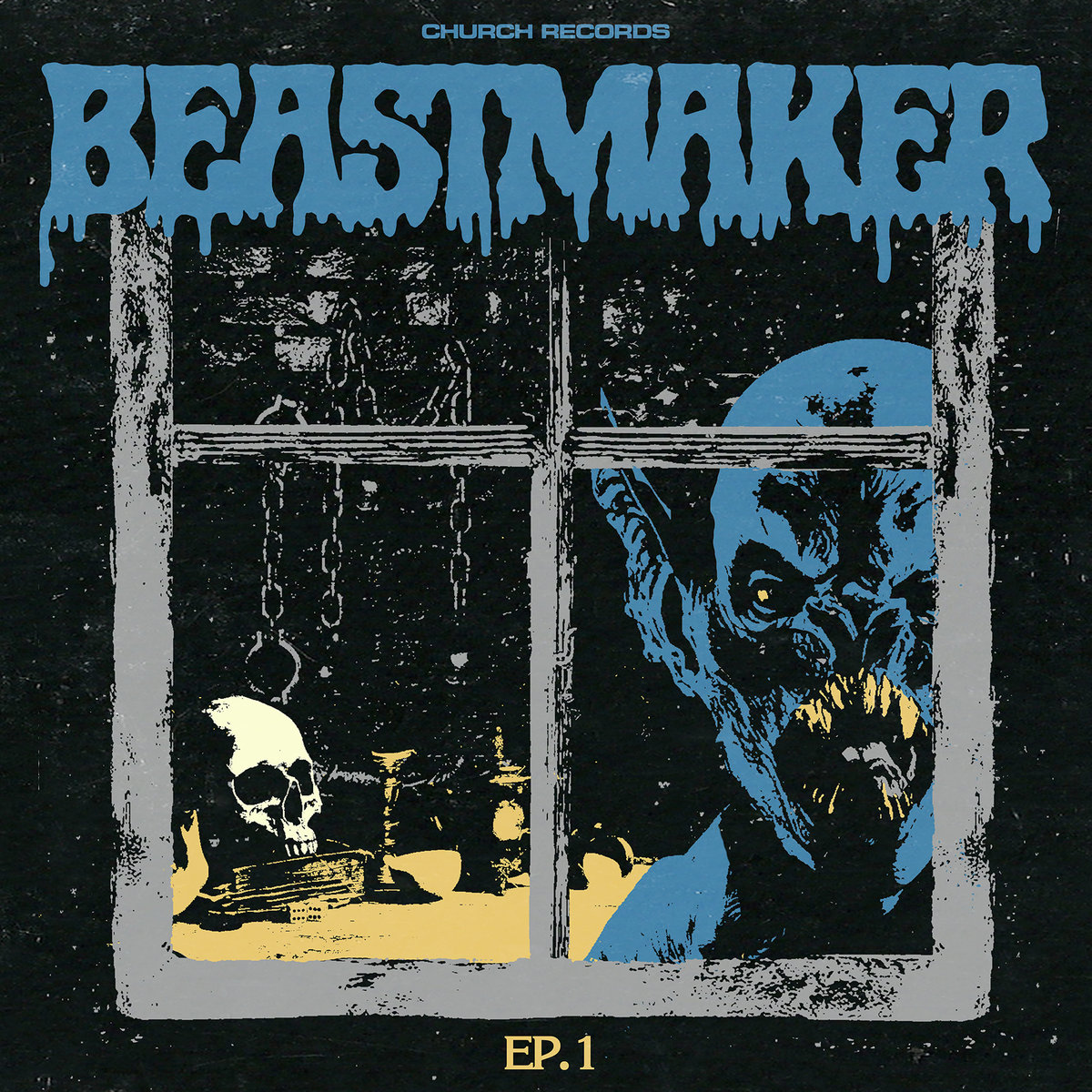 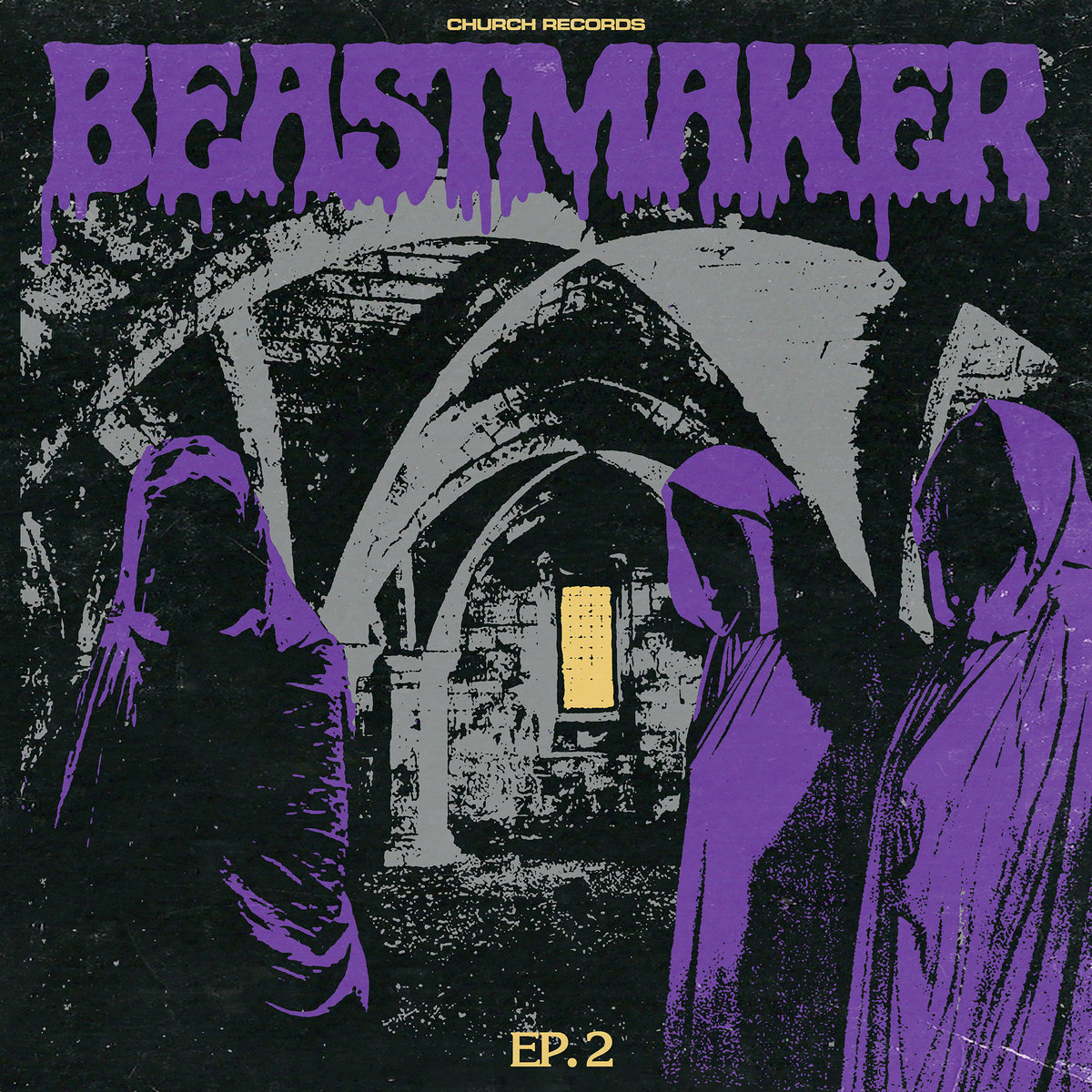 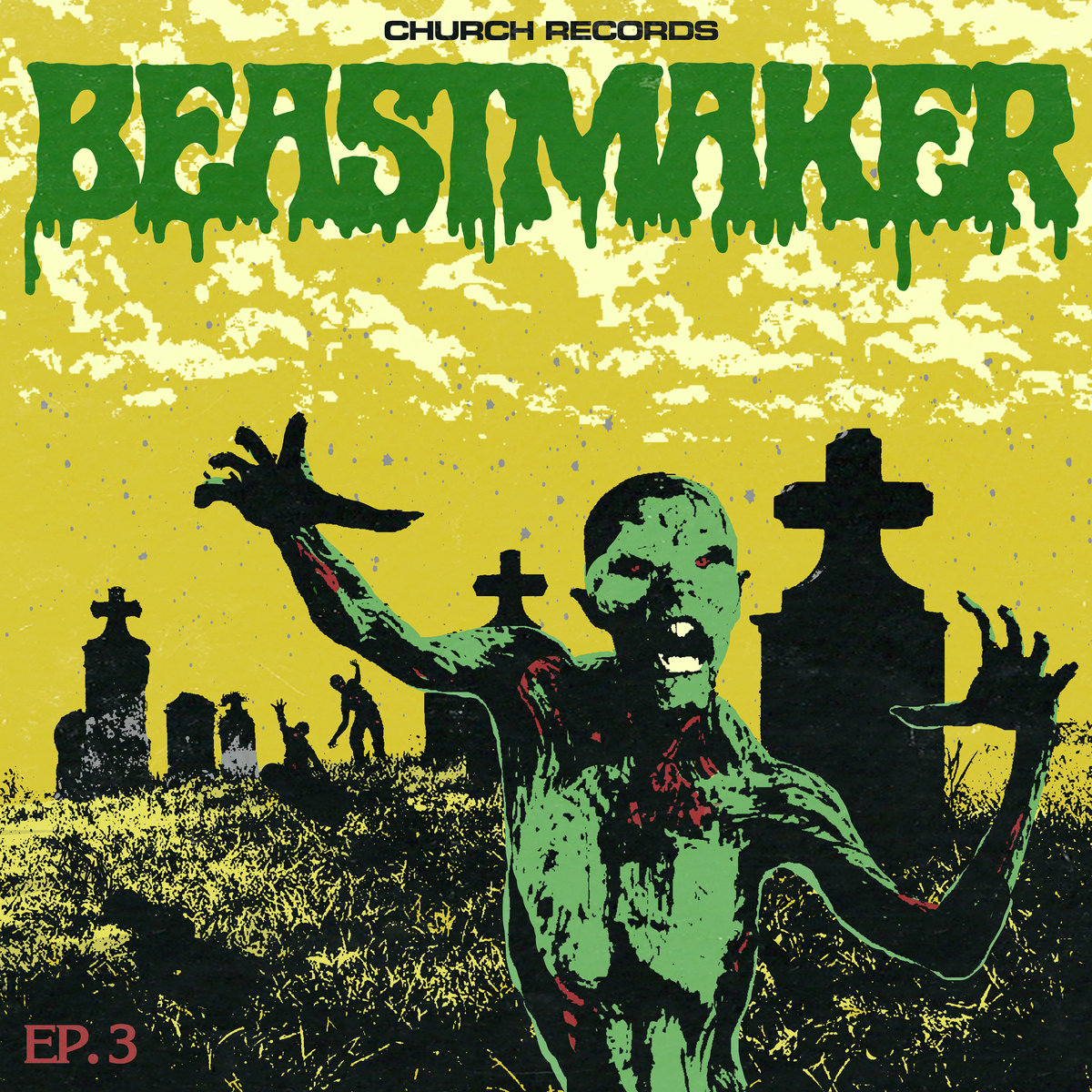 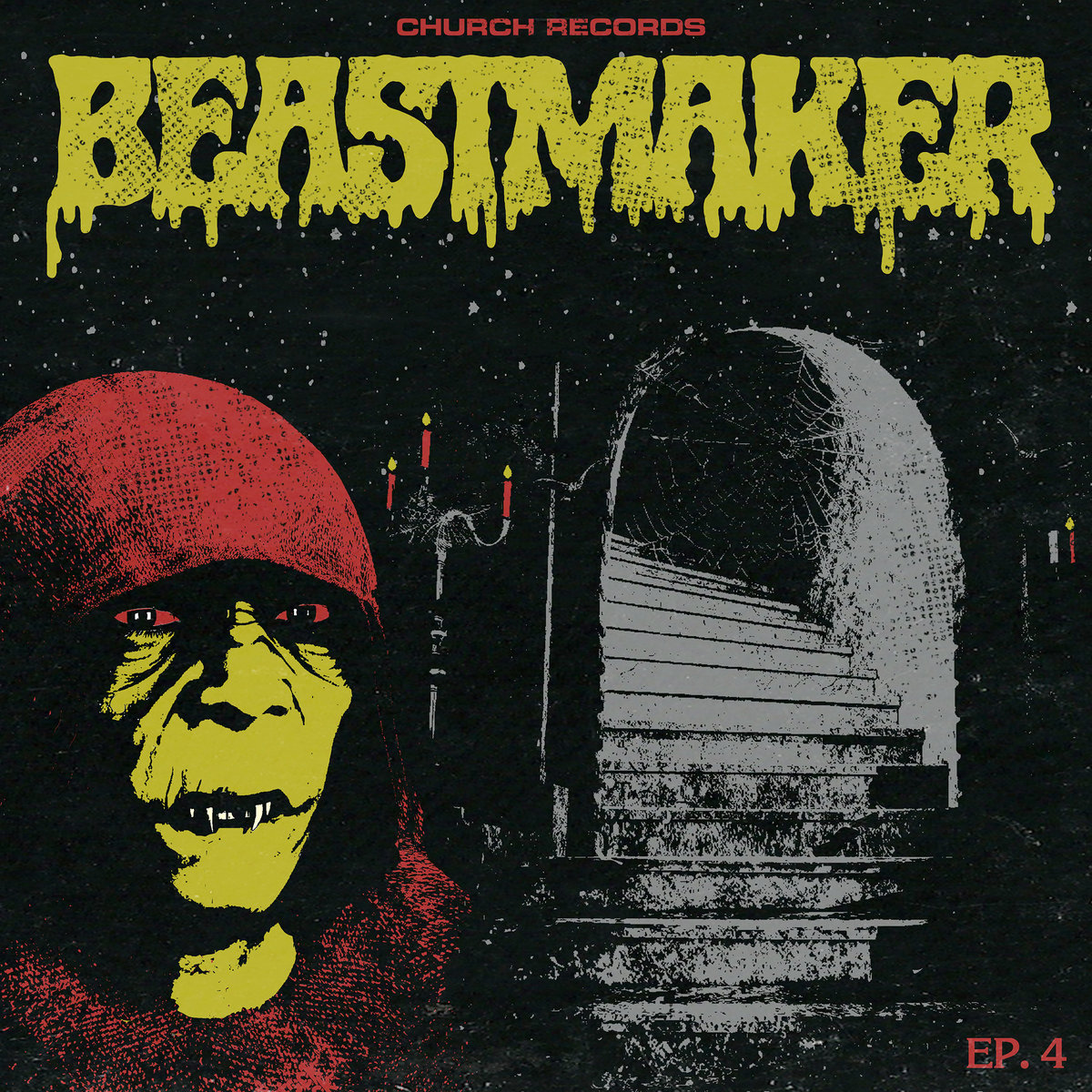 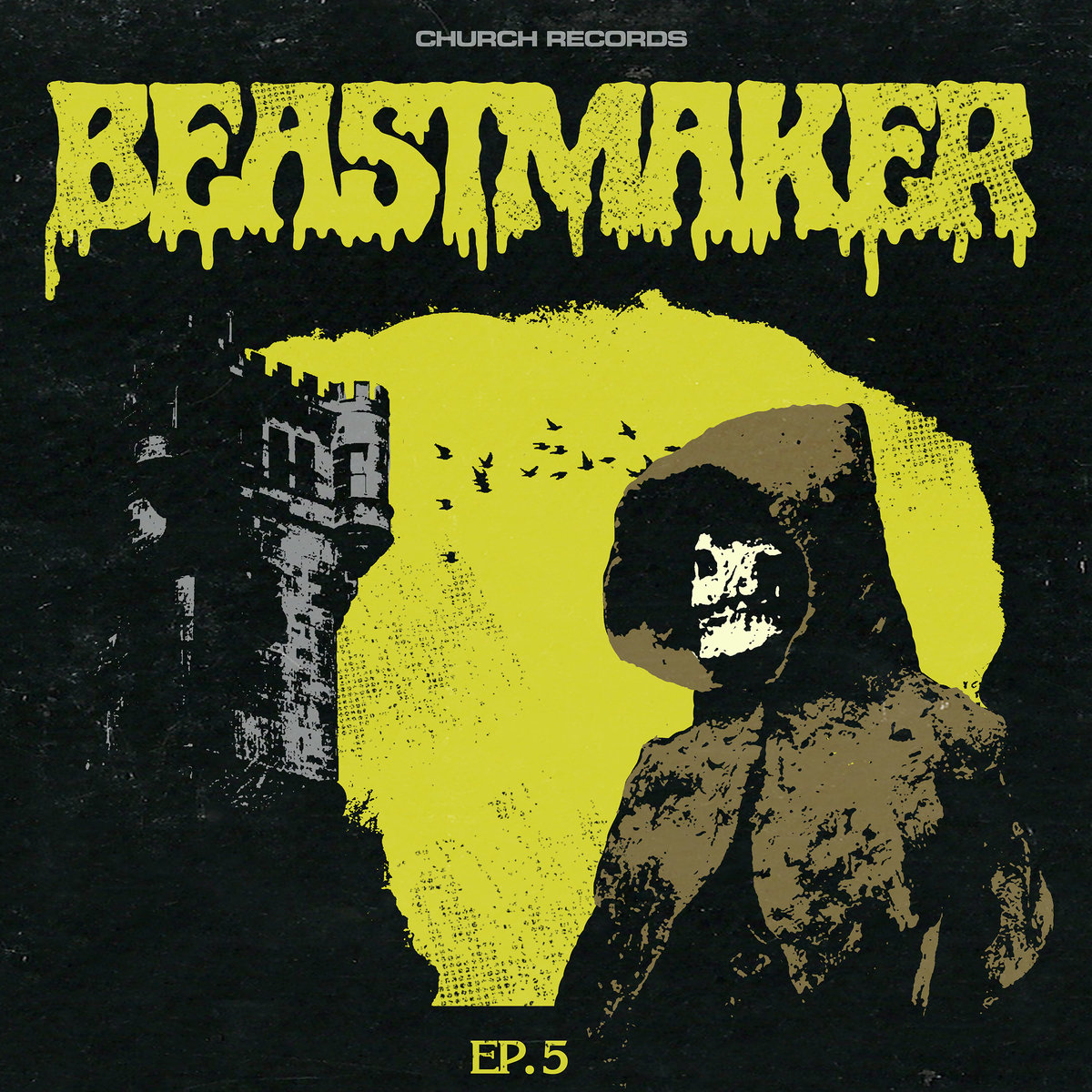 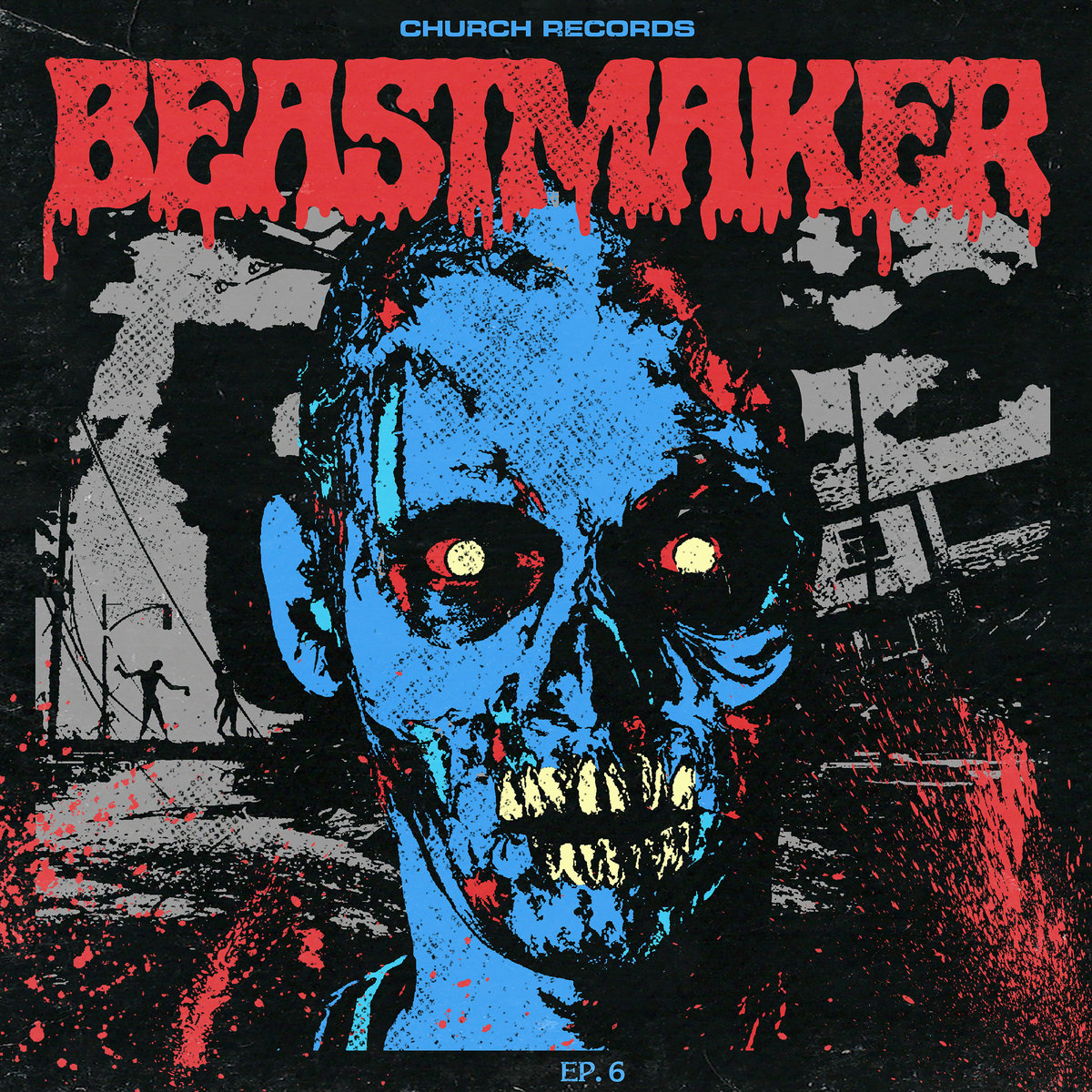 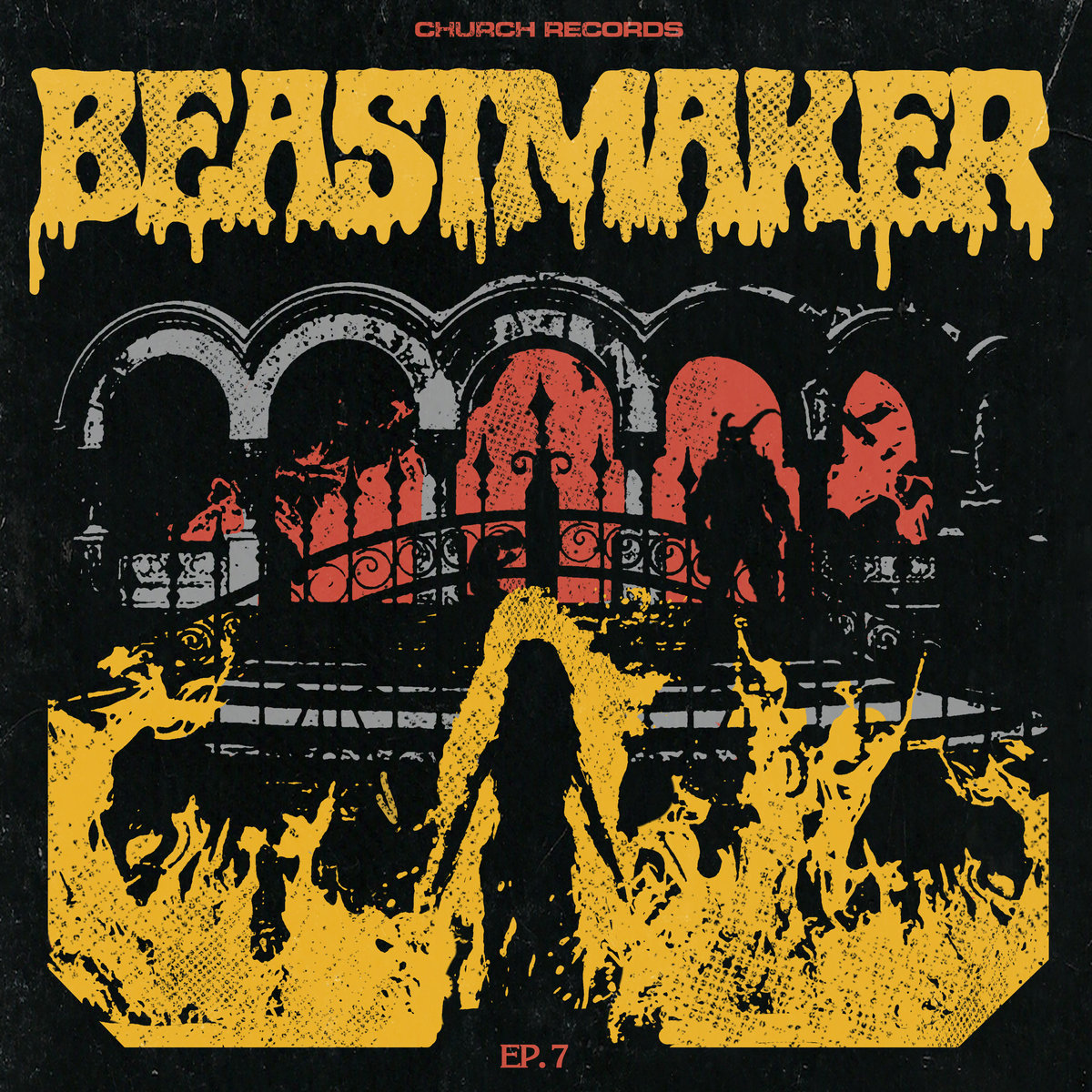 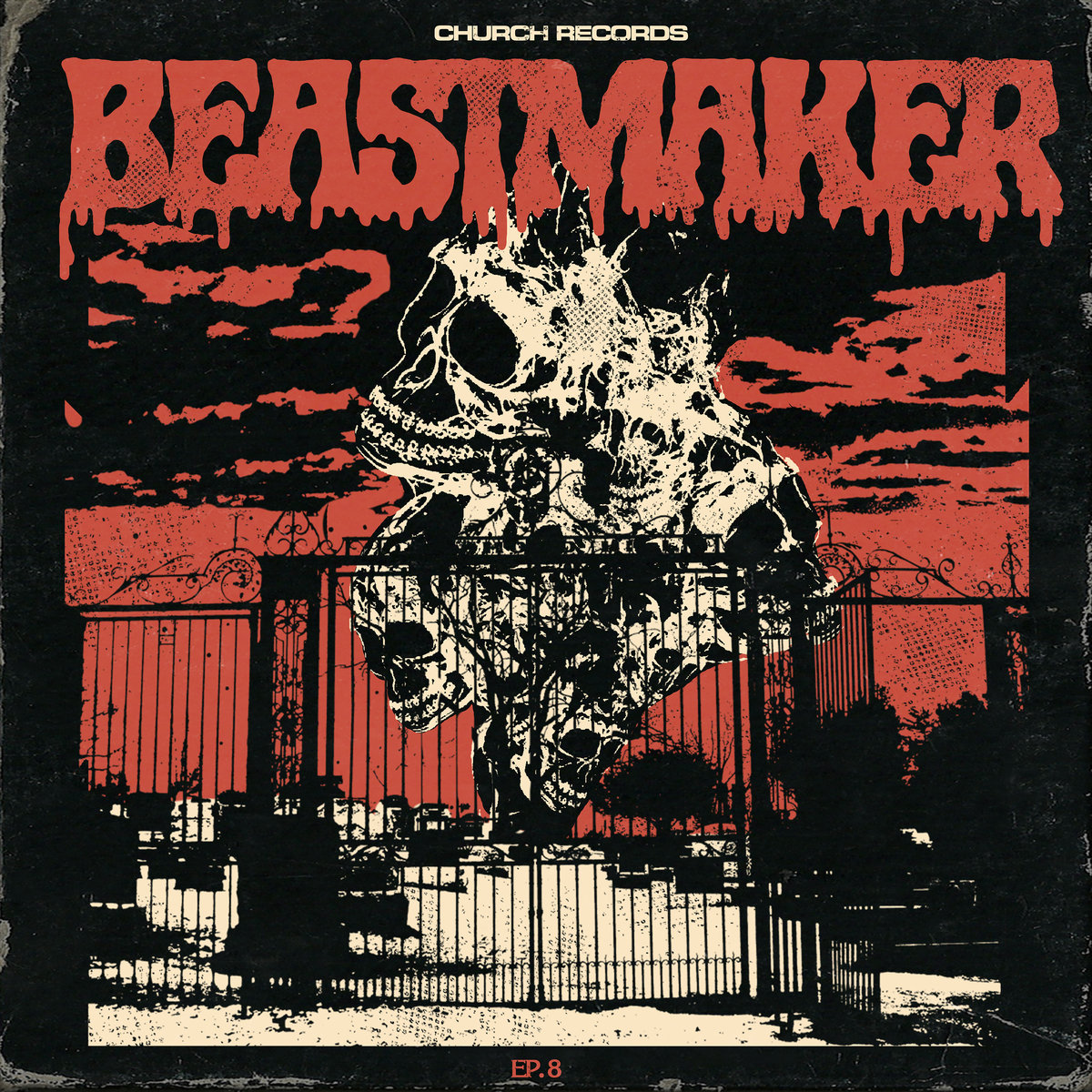 We particularly love the artistic aesthetic of each EP "cover" consisting of only 4 colors - harkening back to the "cheap" aesthetic of 1960s exploitation movie / pulp paperback book marketing materials.

We chatted with Trevor for a bit and he had commented to us that he was concerned about Beastmaker, having so much material, that while he was spinning up his new, more 80s-metal sounding band, Haunt, that he wanted to make sure that the Beastmaker music not be lost and that the band still be able to demonstrate that they've been at work.

So with the timeline of the release, there is a tight, multi-day release of music. We can also see that the release dates were not necessarily specific and deliberate, hinting that it's also possible - even likely - that this release was put together somewhat haphazardly. What I don't think Trevor and Beastmaker expected was that people would ended up seeing the releases happening in real-time, and then get pulled into an unusual and emotionally engaging release form. We can tell you that loving the music, as long as we knew to look for it, such a release event created tremendous excitement for us.

In fact the campaign was so interesting, innovative, and successful, that Bandcamp made a point of including the release campaign in their conducted an interview with Trevor. That's pretty cool!

There are those who will argue that the artistic form of "the album" is going away. In a sense, we tend to agree. And we lament this. The format of "The Album" originally started out as the only available release format due to the physical nature of music recordings and their playback. If you wanted people to get your music, you had to record it onto a physical item and then get that physical item into the hands of people for them to listen to it. While it's clear that digital recordings and the Internet now blow up that calculation, what the album format did is force an artist or a band to consider putting together a whole integrated piece of artistic work: An artist's, or a band's complete standalone expression.

The Album was the 20th century's version of a multi-song symphony or opera performance.

So while we didn't get to experience the release with the CDs (they're now available, along with some limited vinyl), the whole release phenomenon was something that was VERY exciting while it was playing out. We hope this lesson isn't lost on people and especially on artists.