So we ended up finding out this interesting juxtaposition between a working musician, Bill Lonero, and a club owner. Bill, the musician, laid out his position in a 15 point manifesto. It was a pretty good manifesto. It was reasoned well. It was articulated well. I found it to be a little snarky with respect to the club owner's perspective (by writing "maybe you shouldn't be hosting live music?"), but at the same time I can totally understand where he's coming from.

Here are the words of Bill Lonero in his 15-point manifesto.

The part that is interesting is that either by coincidence, or by some kind of dumb luck, a Club Owner seems either read the Manifesto, and responded with one of his own, or was somehow otherwise aggrieved and (as we're told in the other article) posted his own grievances to Craiglist. Both sides make sense. Today's music landscape is far more treacherous than the ones that existed 30, 40, and 50 years ago. To say that "successful bands will thread the needle between these two positions" is probably just too glib. That said, we hope that successful bands and successful club owners can earnestly work together to create a profitable and happy medium that works for both their bottom lines. We'll examine the response tomorrow and then offer an opinion on Wednesday. 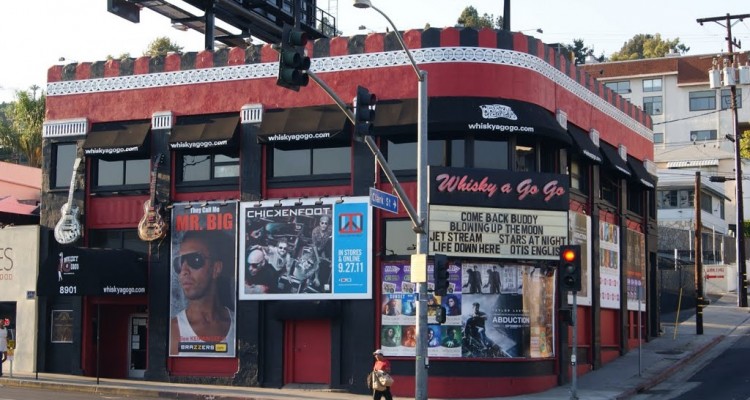