The interesting part is that much of the material seems to have come from old cassette tapes that were lost to the band and had to be found by a private detective doing the actual legwork of finding people who may have received a copy of old music on cassette thirty or so years ago, and getting it out from under their beds.

There's a pretty interesting article from Rolling Stone that discusses that effort, and some of the musings of the band, trying to find their way back to that time and that sound:
http://www.rollingstone.com/music/news/metallica-kick-off-reissue-project-with-no-life-til-leather-cassette-20150303 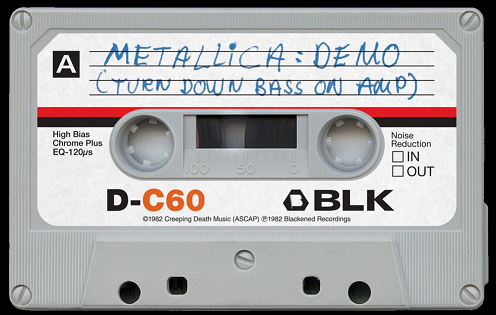