The Rockbar is a nice venue. It's clean, but lit like a dungeon. The staff is professional. it's got a great stage and sound system that has a lighting technician, and a soundboard operator with control consoles for each. Seating is available for dinner. The ceilings are pleasantly high. If you're familiar with the San Jose area, the Rockbar is now in what was the old Garden City card club. There are two mens and two womens lavatories. The old Garden City dining area has been converted into a "Vodka Bar" that can serve double-duty for "exclusive" meet and greet stuff. It wasn't expected, but the Rockbar allowed merchandising tables for the bands. I would go back to the Rockbar for additional shows if I were living in the San Jose area. 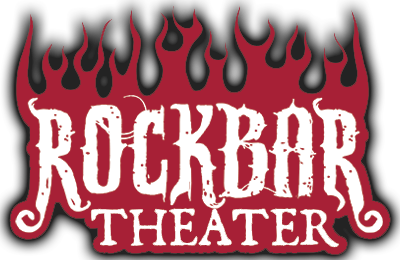 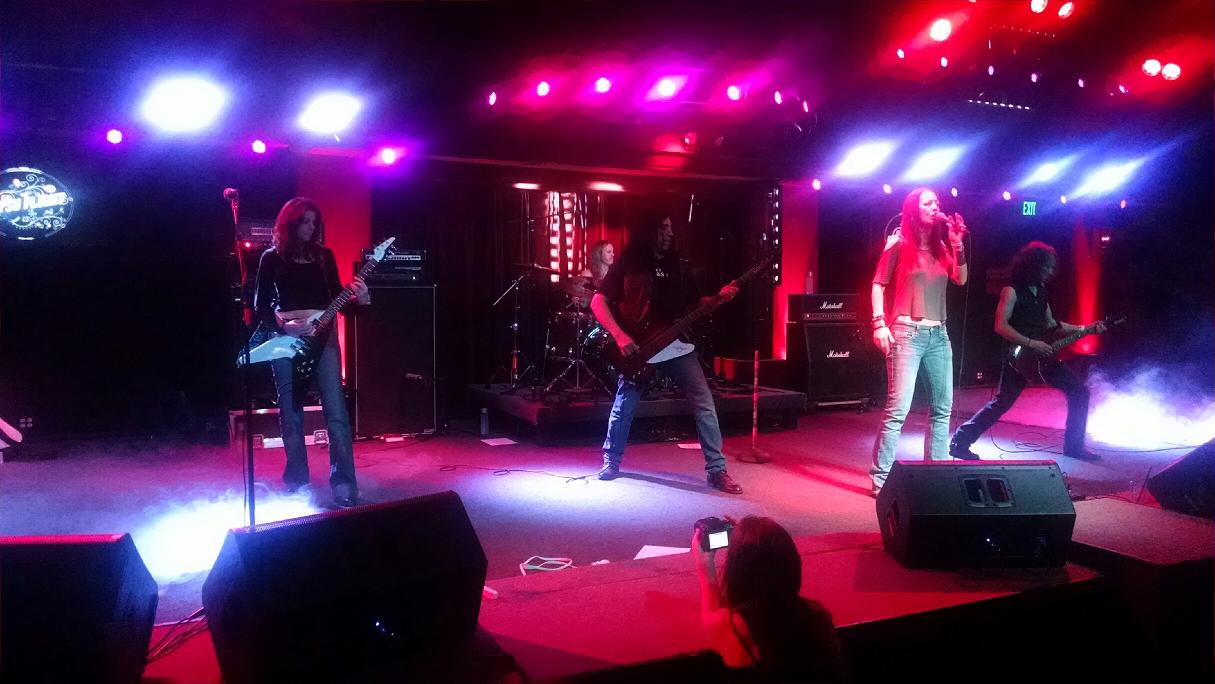 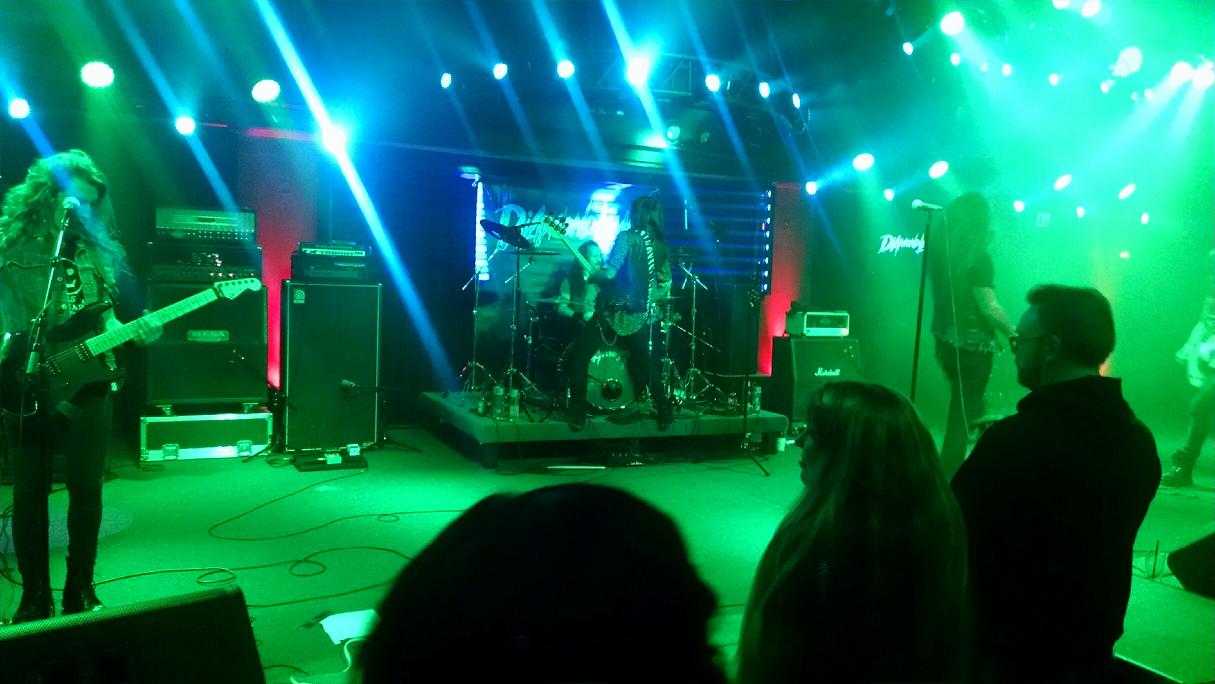