So we went to the Los Angeles Amp Show in Van Nuys. My main reason for going was to attend the "Tone Wizards" panel where the discussion of vacuum tube amplifiers went into some interesting, if depressing, directions.

Sorry for the late posting - we were waiting for the Tone Wizards posting to go up - which it did a week ago. If you're interested in some opinions as to what's going on in amplifiers today, give this a watch.

Personally, I was mostly interested in listening to what Reinhold Bogner had to say, and he was one of the more upbeat voices. Patrick Selfridge from Mercury Magnetics transformers was definitely the most upbeat about the future of vacuum tubes and vacuum tube amplifiers. He believes everything is going to be fine and that the interest of people in tube amps is going to continue into the foreseeable future. I tend to agree with this assessment, however, I think the concern is what would happen if trade wars / trade barriers prevent us from getting the tubes that we want/need from Russia and China where (with the exception of J&J) most commercial tubes are made.

The biggest take away that I got from the event is that despite what you see in the big box music stores, even companies like Fender and Marshall are still essentially artisan or "craft" industries. The making of tubes themselves even is a craft industry as all tubes are, in this day and age, still made by hand. 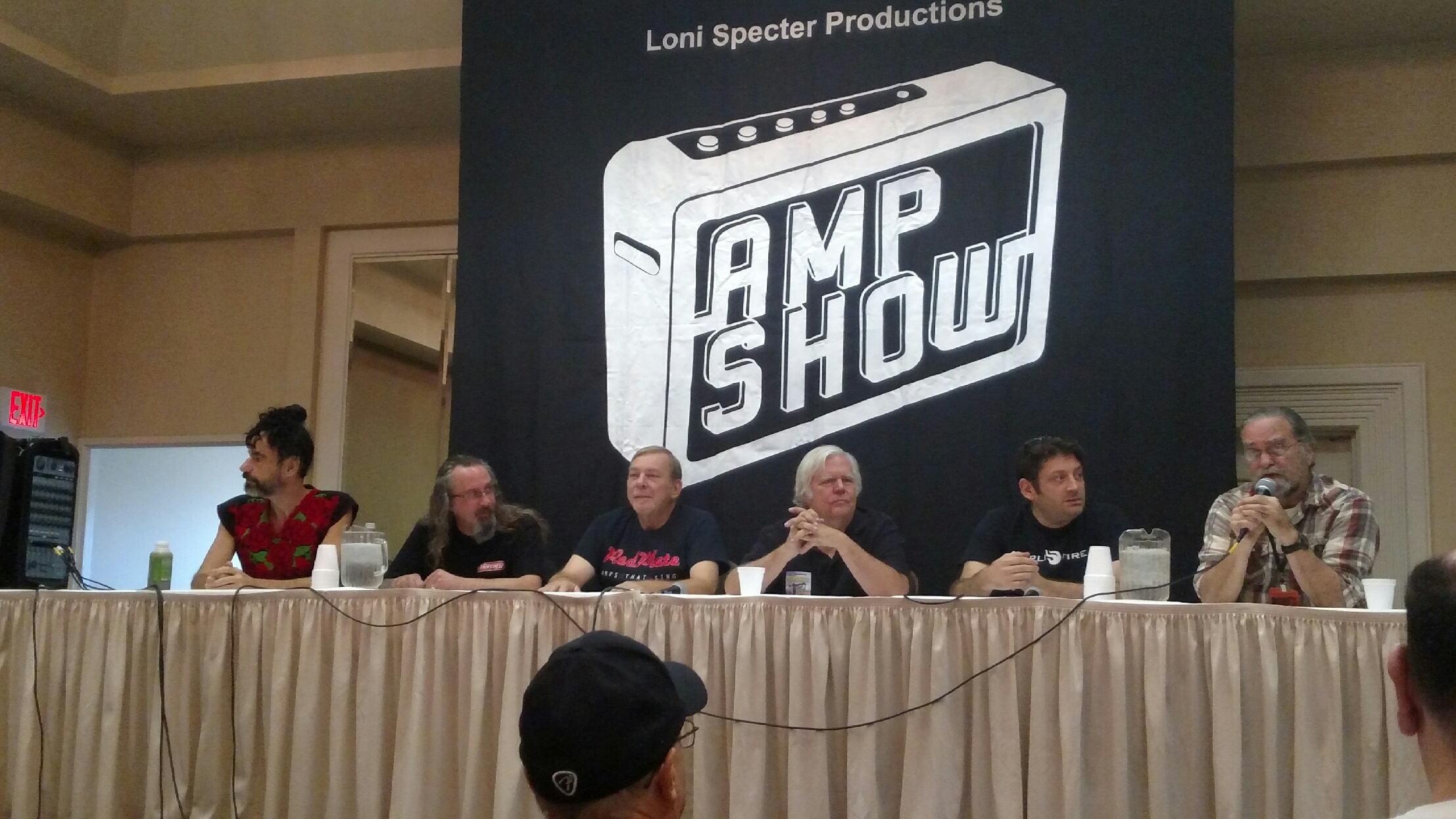 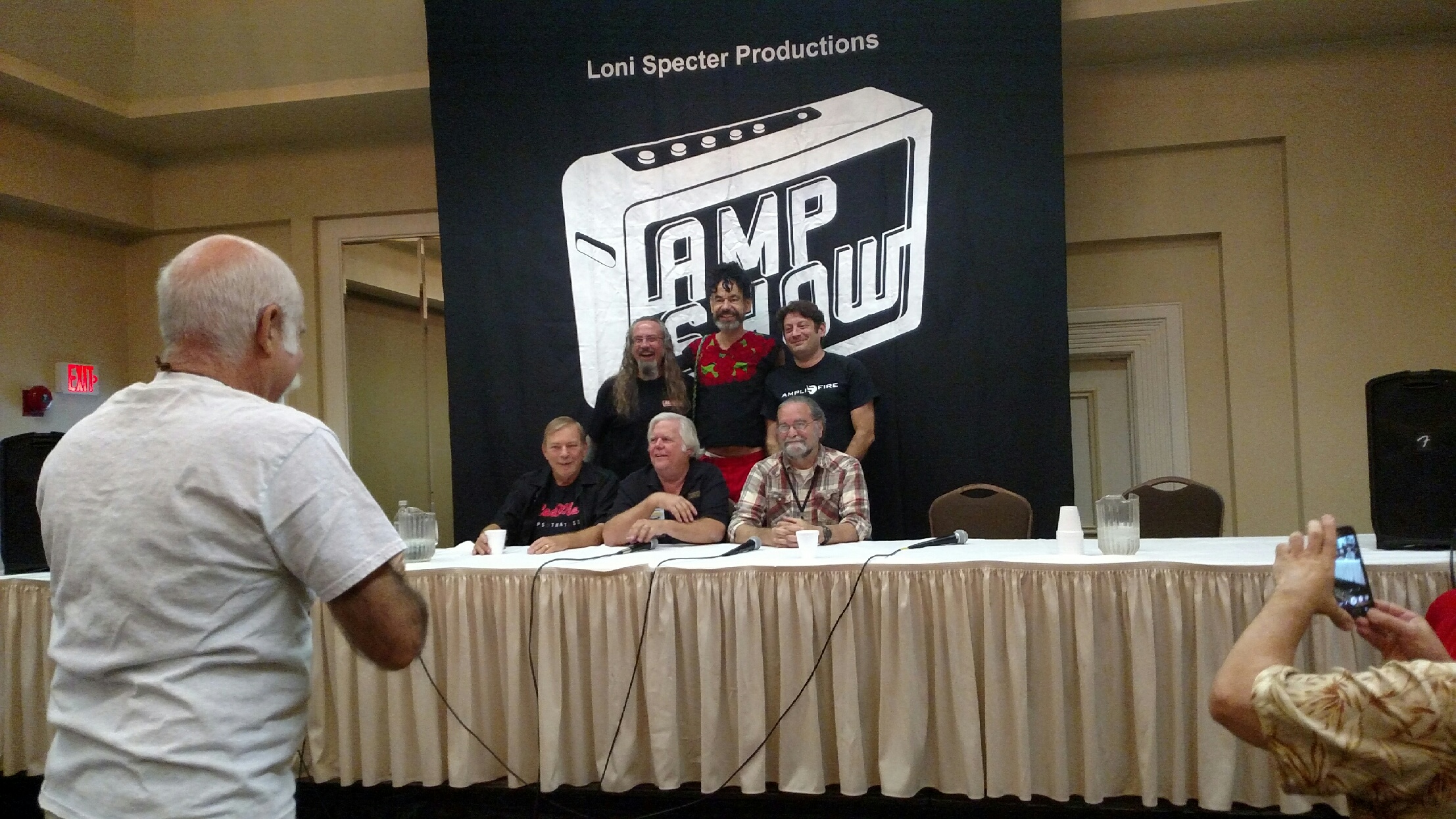 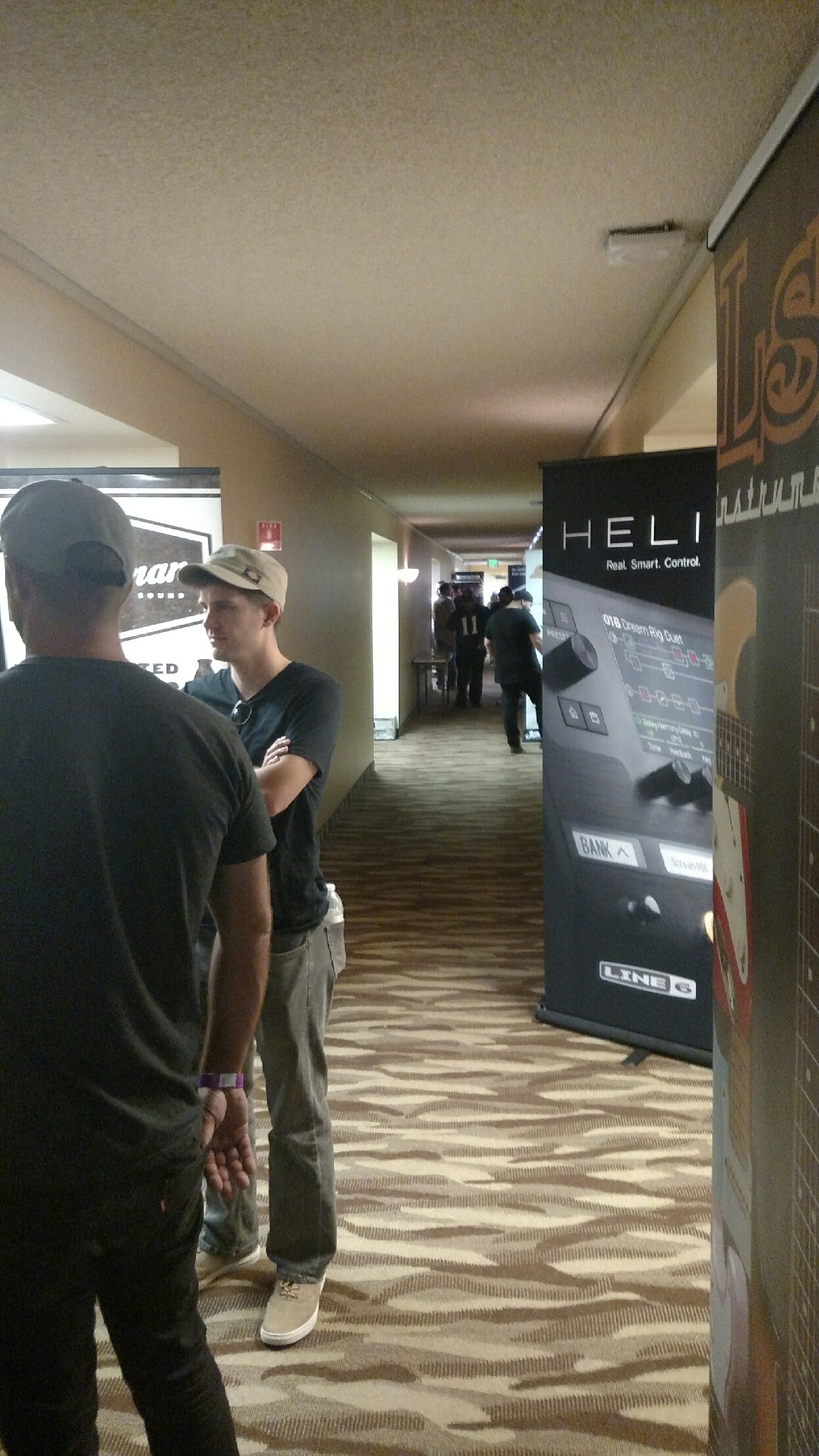