So there's a group of Fender Rhodes aficionados who post by the name of "Audiotech VR" on Youtube. The video that they've posted is well over an hour long. The video describes the Rhodes Electric Piano, its pieces and its function, and a bit of history as to when it first started being built. They describe the Rhodes in its heyday and put theirs through a number of different songs and artists. They then also go through and put the Rhodes through several effects for a really cool viewing experience.

I was really astonished when the host had put the Rhodes through a standard MXR Phase 90, creating the Steely Dan sound that most of us are familiar with. What I did NOT expect was when he turned up the rate on the Phase 90 he was plugged into and started doing an impression of the sound of Led Zeppelin's No Quarter. He doesn't actually get it right because he doesn't know how to play No Quarter, but also because I don't think that John Paul Jones actually used a Phase 90. But how close he gets is pretty remarkable.

He also tries fuzz, tremolo, delay, and overdrive. It was dry in some parts, but a pretty good overview if you're a gearhead interested in vintage equipment.

Hopefully you have a good hour or so to spend learning about this remarkable musical instrument.

As an aside, even though the Rhodes Piano was discontinued sometime between 1985 and 1986, Harold Rhodes spent the remaining 15 years of his life (passing in 2000) attempting to get his instrument back into production. As things currently stand, there are a few sites dedicated to helping musicians and fans of the instrument keep theirs going.

Despite his passing, Harold's brother, and others who have been involved a long time with the Rhodes piano have attempted, and were briefly successful in getting the piano back into production. That having been said, their site, http://www.rhodespiano.com/ seems to have gone dormant as of 2011. We hope they get the site and sales of the instrument back into production. 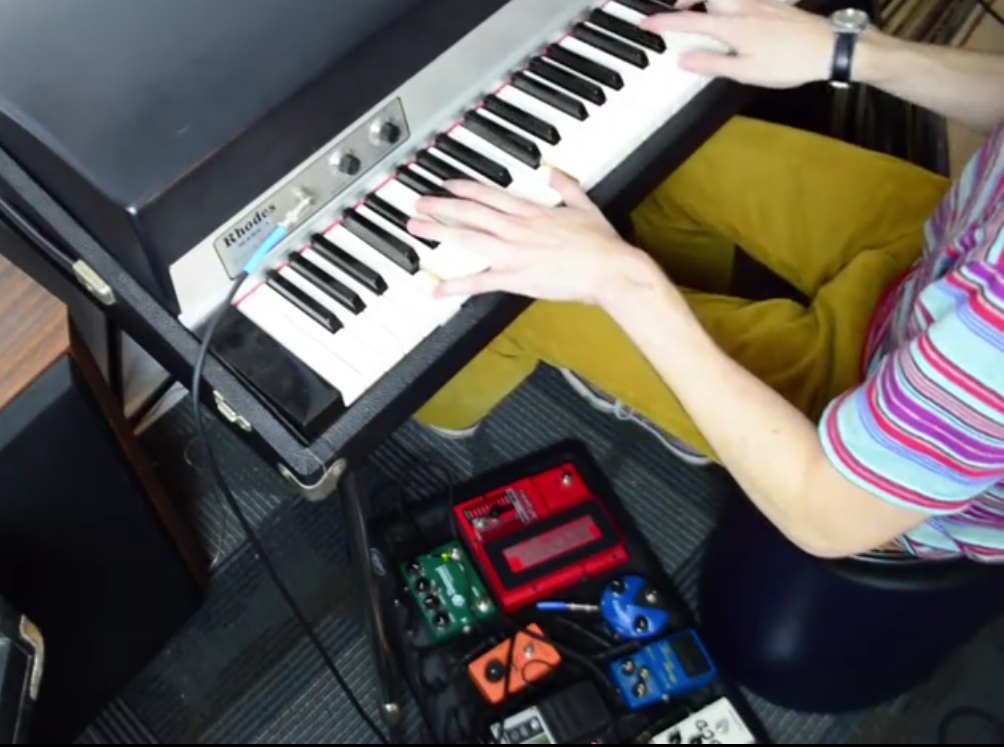