We're all very saddened by his passing.

This blow comes hard. Twisted Sister will be considering their next six months, including their planned 2015 summer tour. 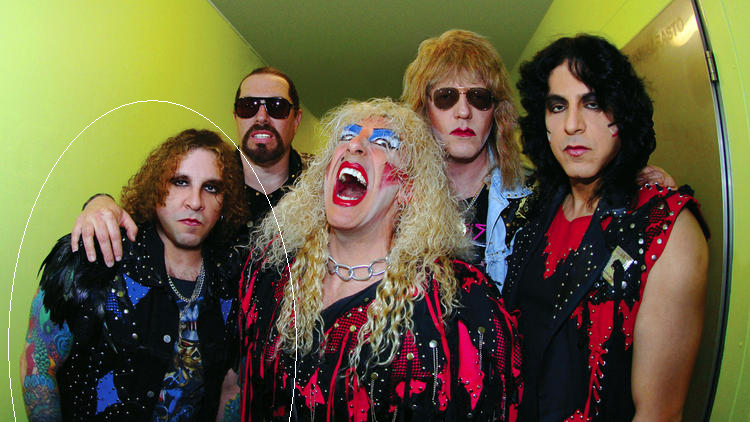