As a side note, Black Sabbath had both a European and a U.S. release. When I got the first album, I never realized there was another track: Evil Woman. I eventually got another copy of "Black Sabbath" that had Evil Woman on it. Hope you've heard Evil Woman. If not, it's very easy to find now on the Interwebs... Here are the tracks of the albums:

European Release
Side one

North American Release
Side one

*Interesting that "A Bit of Finger", a reference to Tony Iommi losing the tips of his 2nd and 3rd fingers on his left hand in a metal-cutting accident, never made it to the European release... 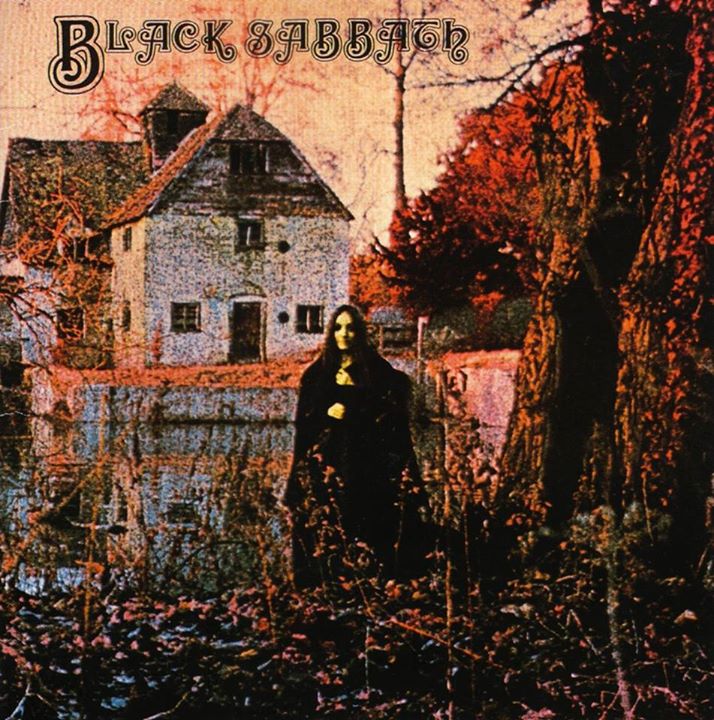