If you've not heard Electric Magma, get to the site and get listening! Great stoner/doom riffs, executed with great musicality. And if you've told yourself that you can never get enough wah-wah pedal in your music, you've clearly not heard the album Snail the Wah, Electric Magma's tribute to that most wonderful of music effects.

If you're new to Electric Magma, check out their YouTube channel page: https://www.youtube.com/channel/UCgltWlhPxTxZtujAOxgTAxQ/videos. It has a huge amount of heavy riffage listening opportunities.

And according to their website, if you're in the Toronto area, it looks like they've been hitting the club circuit pretty hard recently. Hopefully they'll have another show coming up soon. Thermionic Studios will definitely be getting in contact with them to see if they're going to be part of a local tour here in Southern California. Our goal would be to get them out here as part of a stoner metal fest this coming year... And learn what kind of wah-wah pedals the group uses... 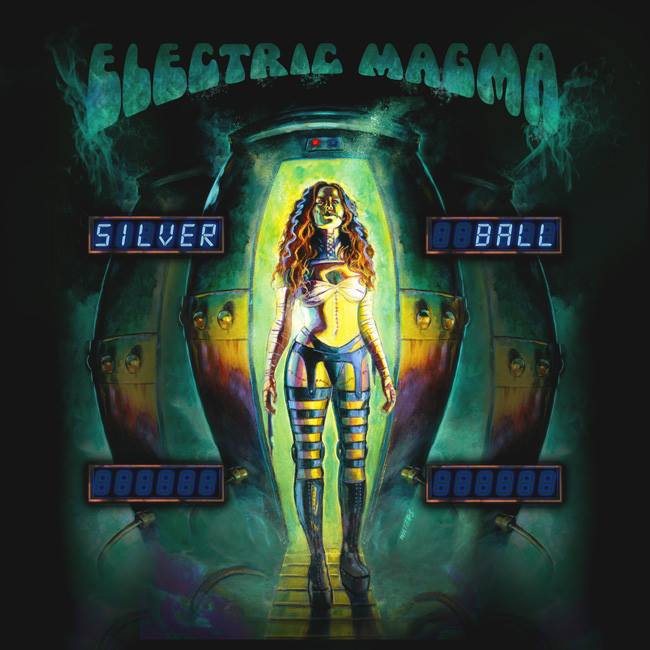